The United States Women’s National Team has done it. After winning the 2019 FIFA Women’s World Cup in France, the USWNT has added a fourth star above their national crest. Now, while supplies last, you can grab a 2019 USA Away Jersey with an updated crest – one that serves as a reminder that the nation’s women’s soccer team has claimed the world champion title on four separate occasions. That’s half of all World Cups, if you didn’t know. 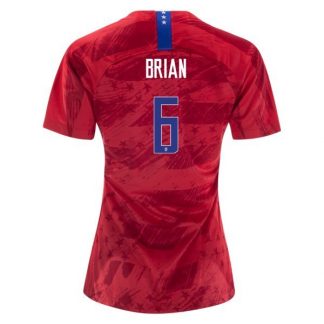