During his career, the veteran vice-captain has added Premier League, FA Cup, League and now a Champions League trophy to the cabinet. Wear it for Milner. 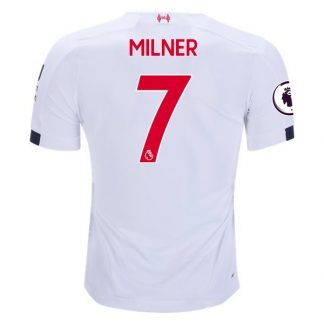