He joined the Reds in January 2018, one of the last pieces to a championship team. Hes earned worldwide acclaim as the best center-back in the game. Wear it for van Dijk. 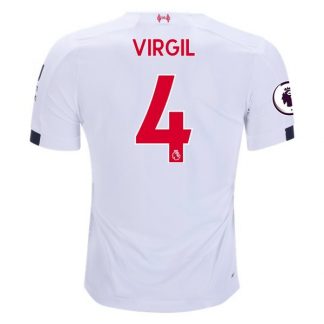