In 2005, he won the Champions League and was voted the UEFA Club Footballer of the Year. Wear it for the captain, the legend Gerrard. 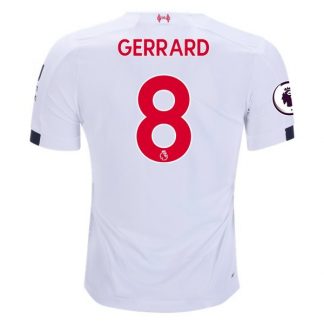